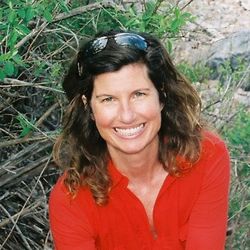 A little about me

Libby has been working with investment real estate since 1992, starting on the East End of Portland. Since 1992, she has owned and managed multi-unit apartment buildings ranging from two to eighty-eight units between Exeter, NH and Lewiston, ME. 2001 began a shift to commercial investment which has since included several landmark properties in Portland, including the Sheply on Casco Street, now 78 housing units for MECA; the former Benoit’s Department Store building at One Monument Way in Monument Square; the former Railroad Post Office currently operating as Salvage BBQ at 919 Congress Street; and most recently The Portland Public Market.

Our clients are awesome!